The spinning red white and blue of a barber pole is as American as apple pie, or the melody of the national anthem, or hot dogs, or denim. By which we mean absolutely none of those things began on these shores.

In fact, that iconic image of the craft of barbering started on the other side of the pond, hundreds of years before even the Vikings found their way to these western shores, and is pretty gory. As is this dive into the history of bloodletting and barbers. 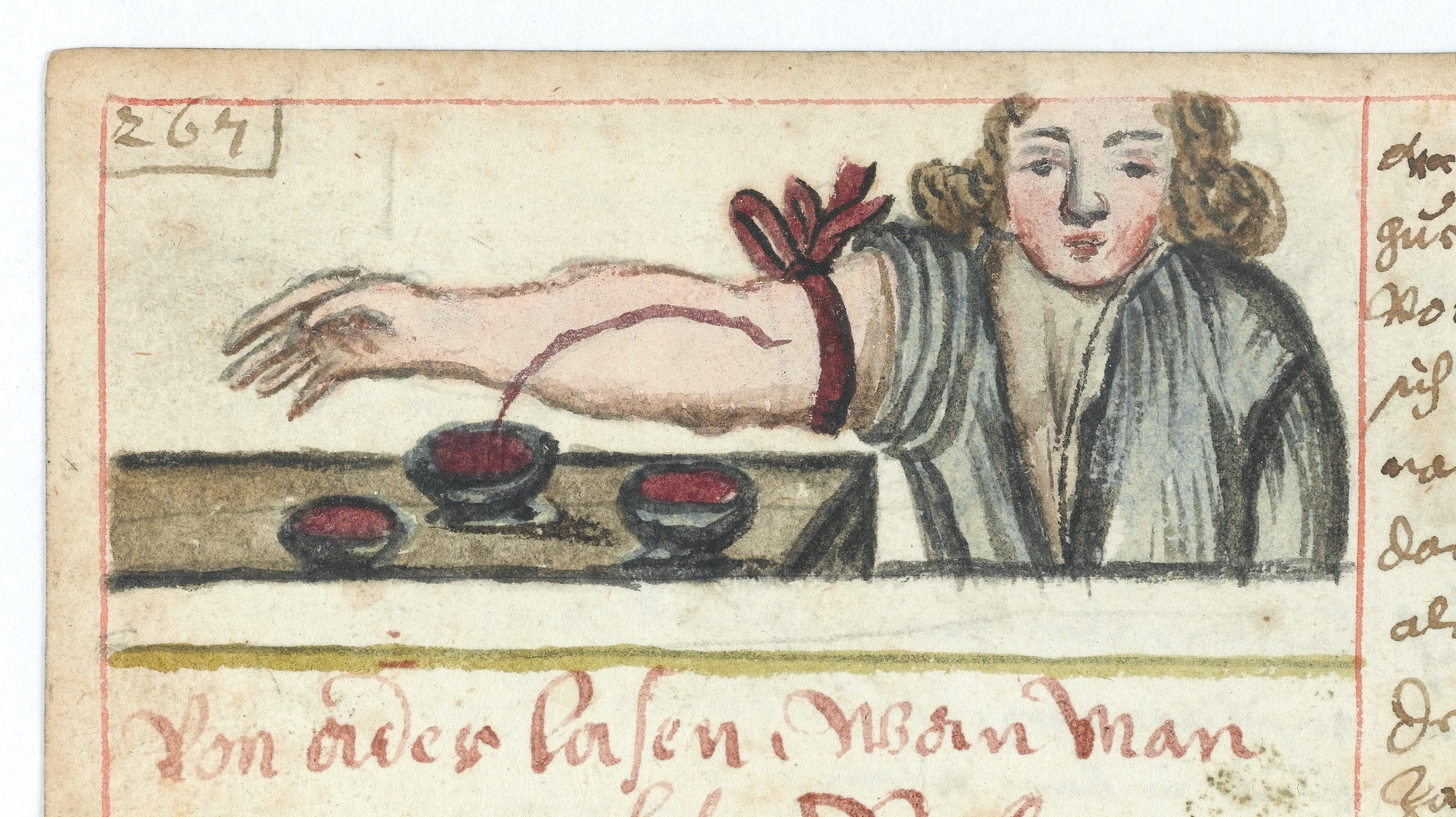 END_OF_DOCUMENT_TOKEN_TO_BE_REPLACED

Hello Gaardians! Long time no see, eh? While we still have some time before we can see all of your furry faces, we do have some fun for you all while you’re stuck at home.

Batavia Mainstreet has been doing a wonderful job keeping the community strong and united through this mild apocalypse. So instead of postponing Batavia Second Fridays, they are moving the event online.

Our usual Second Friday consists of an art show curated by Shopkeep Lucky Eye, and why change a good thing? Except you get to be the artists too. Lindsey has put together some coloring book pages for you all to doodle your hearts away with.

END_OF_DOCUMENT_TOKEN_TO_BE_REPLACED

A few times in our 5 years of business, we have been contacted out of the blue by some giant of the industry to do something huge.

Ladies and gentlemen, this is one of those times.
…

END_OF_DOCUMENT_TOKEN_TO_BE_REPLACED

It has been less than a year since River Peak first brought the show on the road and set up a vendor booth at an event.

We have had the opportunity to get a few of these under our belts now (hardly forgetting anything important these days), but New Glarus (Wisconsin) Oktoberfest may be the richest in food and beer we have ever taken part in. Weirdly, 75% of the folks we met were actually from northern Illinois.

END_OF_DOCUMENT_TOKEN_TO_BE_REPLACED

{The Beardsgaards don’t get out too much, but the other people who work here still have lives. These are their stories.}

In the shimmering 95 degree Chicago heat, Lauren and I half expected the glitter blanketing the crowd to burst into flame. Bears were everywhere, but we were armed with stickers and merch aplenty, and we were ready.

END_OF_DOCUMENT_TOKEN_TO_BE_REPLACED

Most of the time, a client’s requests of a barber are simple. “Just, shorter” is a direction we hear a lot. But in Bob’s case, he emailed us in advance about something a bit more…dramatic.

Not that the cut was dramatic – it was clean, easy and rather simple, but with an eye toward the specifics of a role in the play The Explorer’s Club.

“The Explorers Club is a wacky farce, replete with overwrought English accents, topcoats, mustaches and a setting that has one foot in the gentleman’s club and another in the outer jungles of Borneo” – The Chicago Tribune

END_OF_DOCUMENT_TOKEN_TO_BE_REPLACED

We are barbers that make grooming goods. But when we created the world of Beardsgaard and River Peak Apothecary, we literally (if not physically) created a world, because we’re big old nerds who grew up steeped in Tolkien. Each product we make becomes a location on the map, and gets its own story. This is one of those stories.

In this chapter, the world is created and filled with the beings that make the world turn.

END_OF_DOCUMENT_TOKEN_TO_BE_REPLACED

{Staff and products change as the world turns, so these decks will always be evolving. Check The Game page for the current deck line up!}

So many of we nerds grew up on collectible, craveable, crack-like trading cards. We hear some people get like that about sportsing cards, but we went for the more magical variety.

Which is why we made our own. And if you manage to collect them all, you get free stuff. Let’s play a game, Gaardians.

END_OF_DOCUMENT_TOKEN_TO_BE_REPLACED

You know Scott. He’s the plaid-bedecked fellow with the jaunty mustache and googly laugh that had been loitering around our shop for the last few years, landing the double (and triple) entendres, and cutting hair sometimes. And now lookit that, he’s all grown up with a shop of his own.

END_OF_DOCUMENT_TOKEN_TO_BE_REPLACED

For New Year’s the Beardsgaards got out of town for a hot minute, back to one of their favorite places in this flat, flat state we live in. Their were rocks and hot tubs. Come along, won’t you? Stories, video and photo galleries included.

If you aren’t following along on the out-of-the-shop adventures of Beardsgaard, journey to our realm. River Peak Apothecary, that is.

END_OF_DOCUMENT_TOKEN_TO_BE_REPLACED

Vaccination confirmation is required to remove masks, for services or otherwise. See full details here
You May not have any luck this month, look ahead to June here
Masks required to enter the shop, regardless of vaccination status!
Shop our entire shop online, for shipping worldwide or curbside pickup! {CLICKY HERE}